Supersprox company was started in 1959, in Wales UK. Supersprox are true world leaders in the production of performance motorcycle sprockets. A supplier and technical partner to many motorcycle producers, KTM Austria, Husqvarna Austria, Honda HRC Japan and Yamaha Japan. With a long tradition of expertise in the motorcycle field. The company has supplied the quality racing sprockets since 1959. Founded by Roger Maughfling, who was passionate enthusiast and loved all things with motors, but particularly motorcycles. He opened a motorcycle repair shop in Mid Wales UK, where he used to work many hours and even sleep. In those days, pioneers in industry needed to be able to produce their own parts. It was not many years after the second war and parts rationing still existed in the UK. Roger was often missing parts and in particular sprockets, for the bikes in the shop. The need gave way to the solution and the first crude sprockets were turned out for grateful clients. As the business grew, Supersrpox found its place in the market. Eventually the motorcycle repair shop turned into a small sprocket production, with Roger inventing and creating day and night. Over time more people joined the growing company as the market demanded the higher quality parts. By 1975, the company had its own product name (Supersprox) and was to be found on bikes rolling out of Husqvarna Sweden and Maico Germany. Working with Triumph and Norton in the UK. This philosophy of hard work and dedication to detail has been passed down to the current leader of the company DJ Maughfling, the son of the founder.

Thanks for subscribing! Please check your email for further instructions.

Something went wrong. Please check your entries and try again. 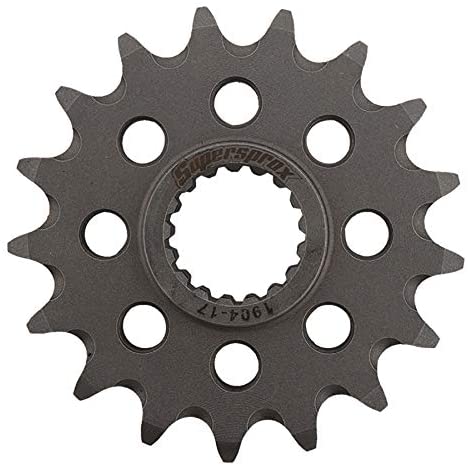 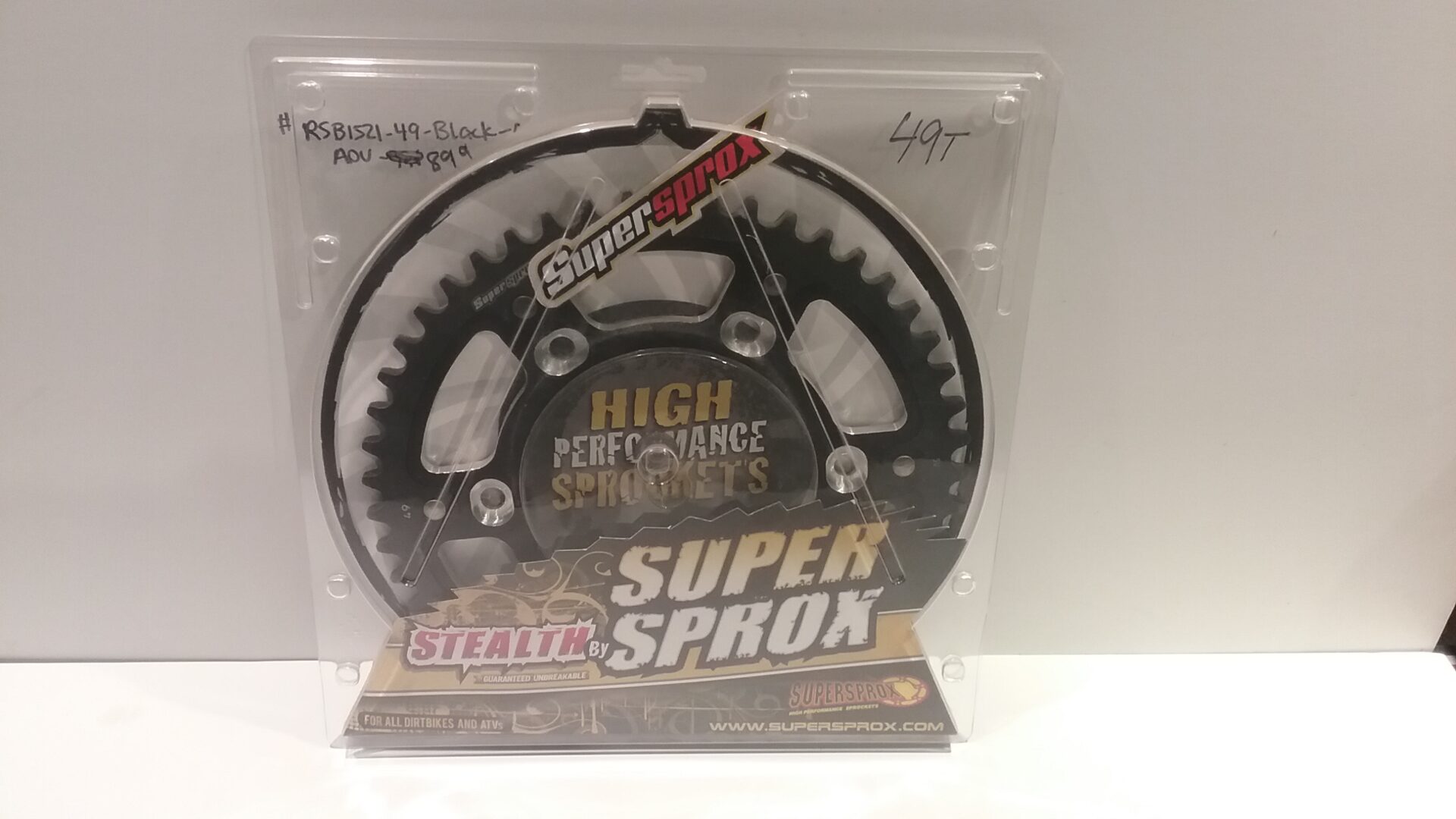