Kriega was born in 2000 when product designers and motorcycle enthusiasts, Dom Longman and Michael Cottam, who were working in the outdoor industry at the time, became frustrated by the lack of high quality, well designed luggage for motorcycle riders and decided they should use their combined expertise and fill a gap in the market they believed existed.

The goal from day one was to build a reputation for creating the highest quality and best designed products on the market, offering unrivalled standards of functionality and craftsmanship. It was a very conscious decision from the start to be a non-fashion brand that focused on producing function driven design that was not compromised or constrained by creating products to a pre-determined price. The first Kriega backpack was nearly double the retail price of the best alternatives available at the time, but the unwavering belief that anything designed with passion and attention to detail will work has ensured Kriega are now at the very top of the motorcycle market in terms of brand perception and user satisfaction.

An often-asked question is where did the name Kriega come from? The brand actually started out being called Krug (in homage to the Wes Craven created character, later to become Freddy Krugger). As the first batch of Krug product arrived, so did a Trade Mark infringement letter from Krug champagne. Not the best of starts! The brand soon changed to Kriega but continued using the instantly recognizable K logo, and for some time the early “limited edition” Krug backpacks commanded premium prices when sold second hand.

Since 2000 not only has the reputation of Kriega grown along with the product offering, which now includes a large range of rider packs, bike packs and accessories but so has availability with Kriega now available in over 25 countries globally and growing by the month!

Regardless of the success so far the team at Kriega still have a passion for creating the very best possible luggage options for motorcyclists and truly believe that good design matters!

Thanks for subscribing! Please check your email for further instructions.

Something went wrong. Please check your entries and try again. 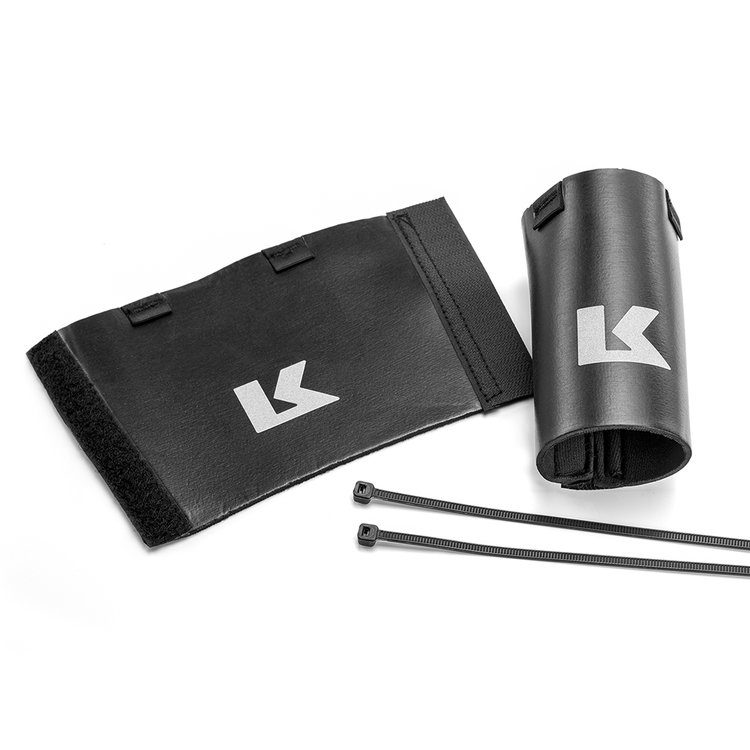 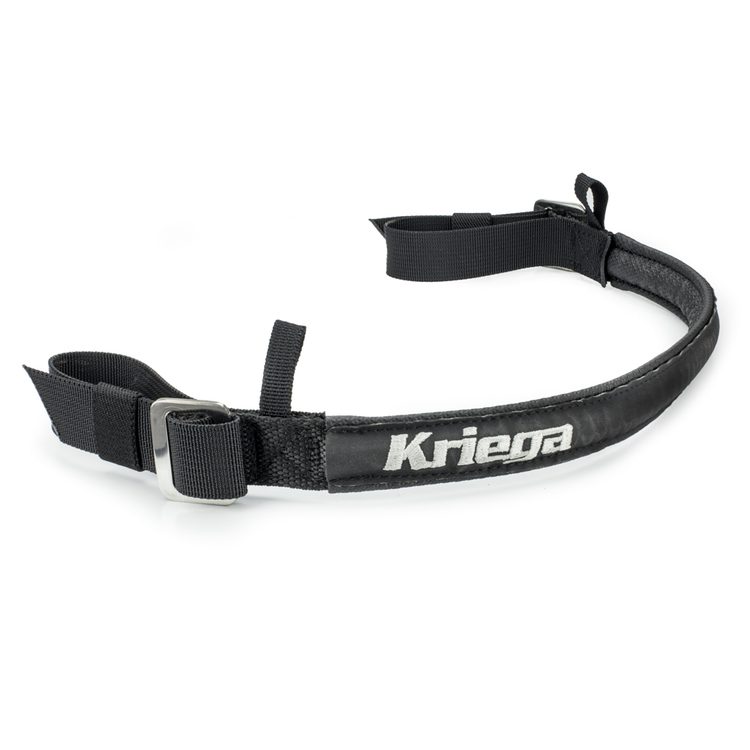 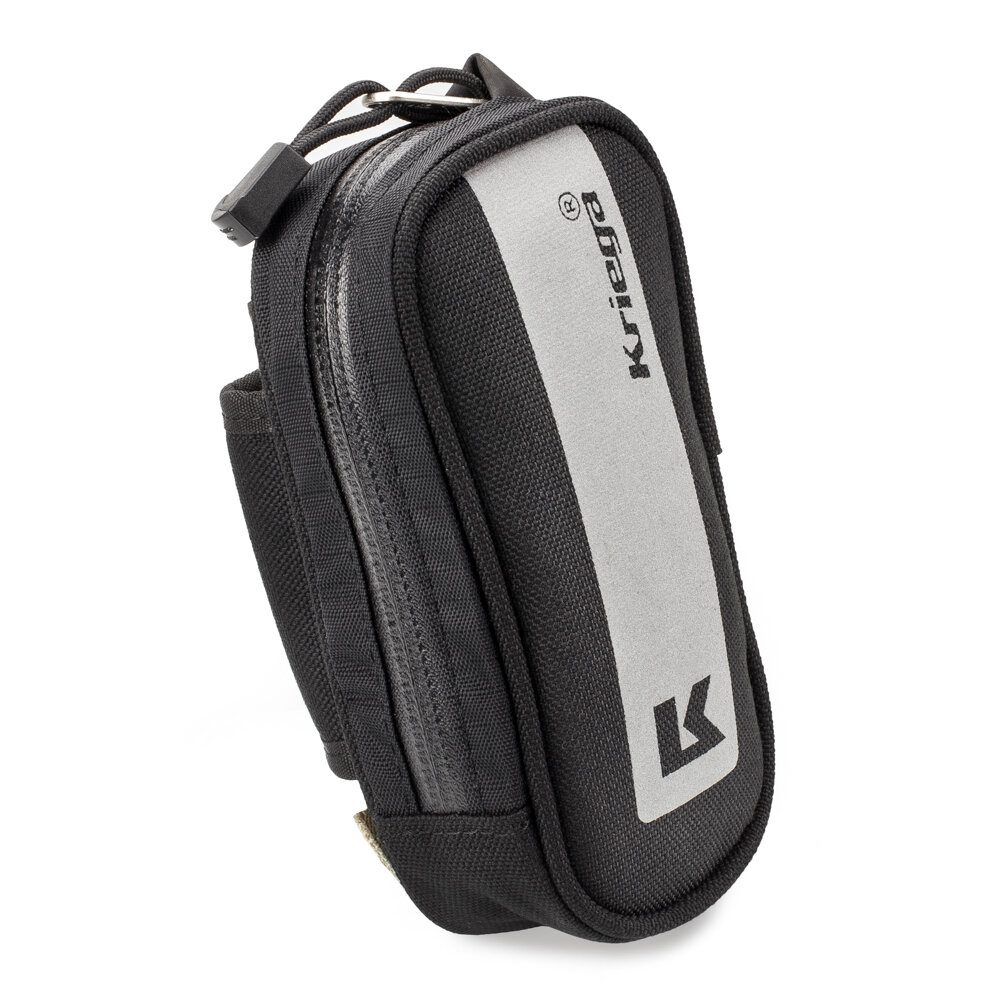 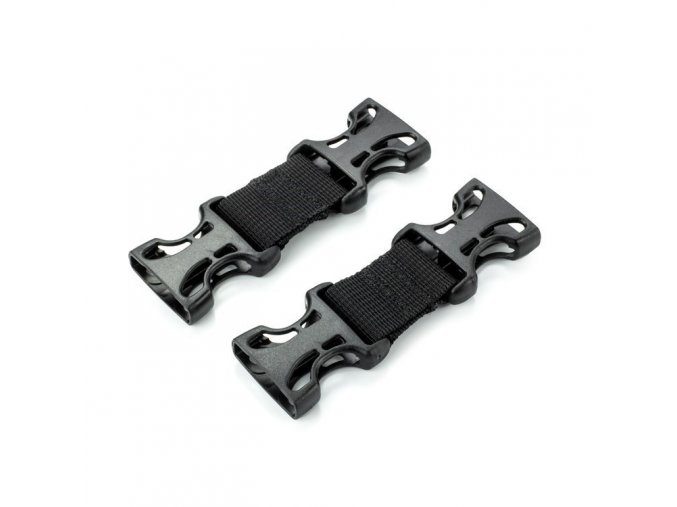 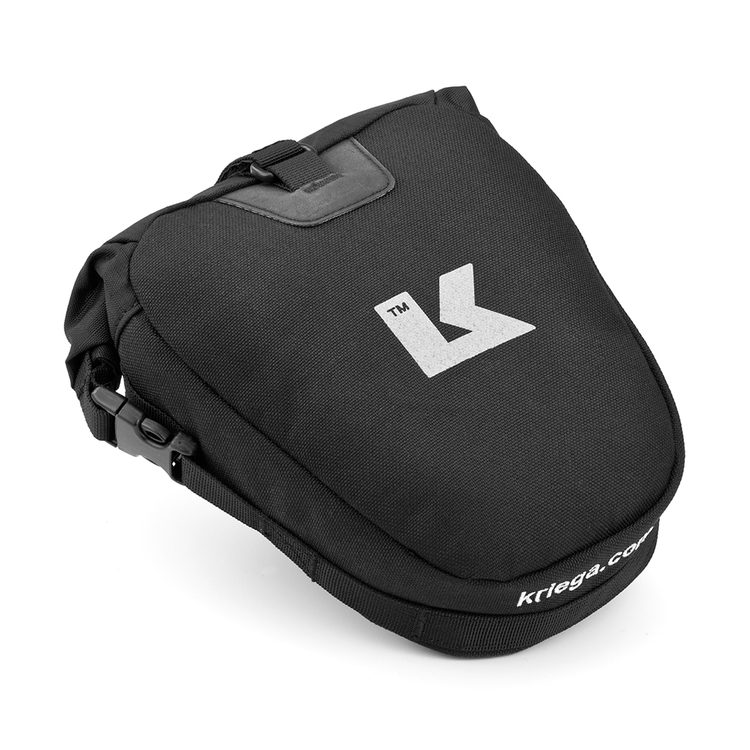 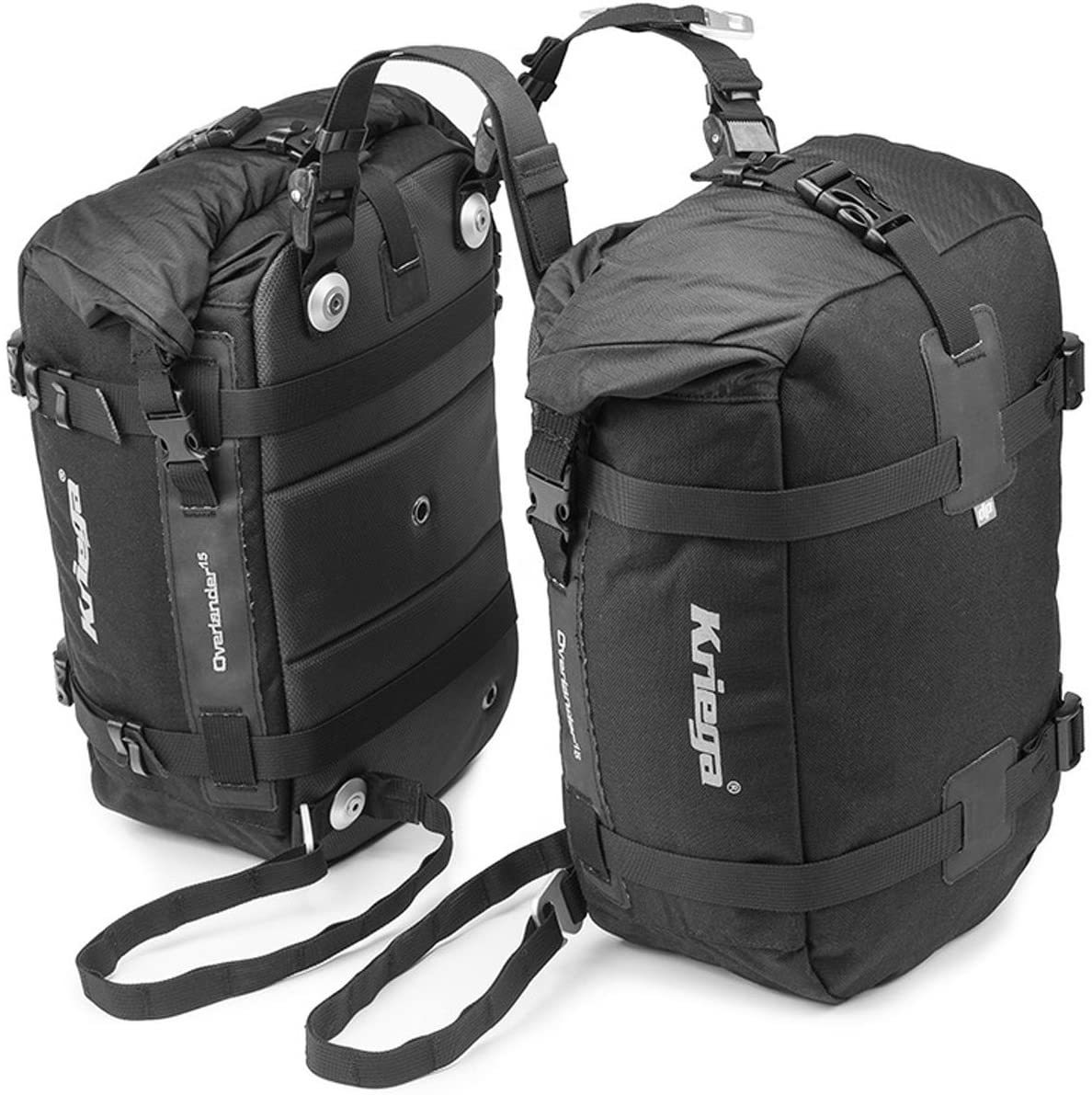 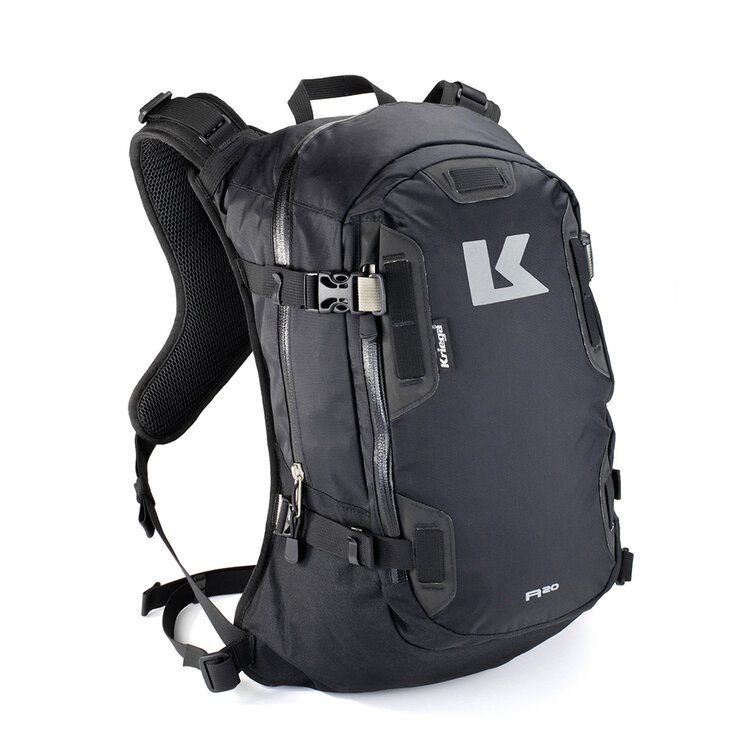 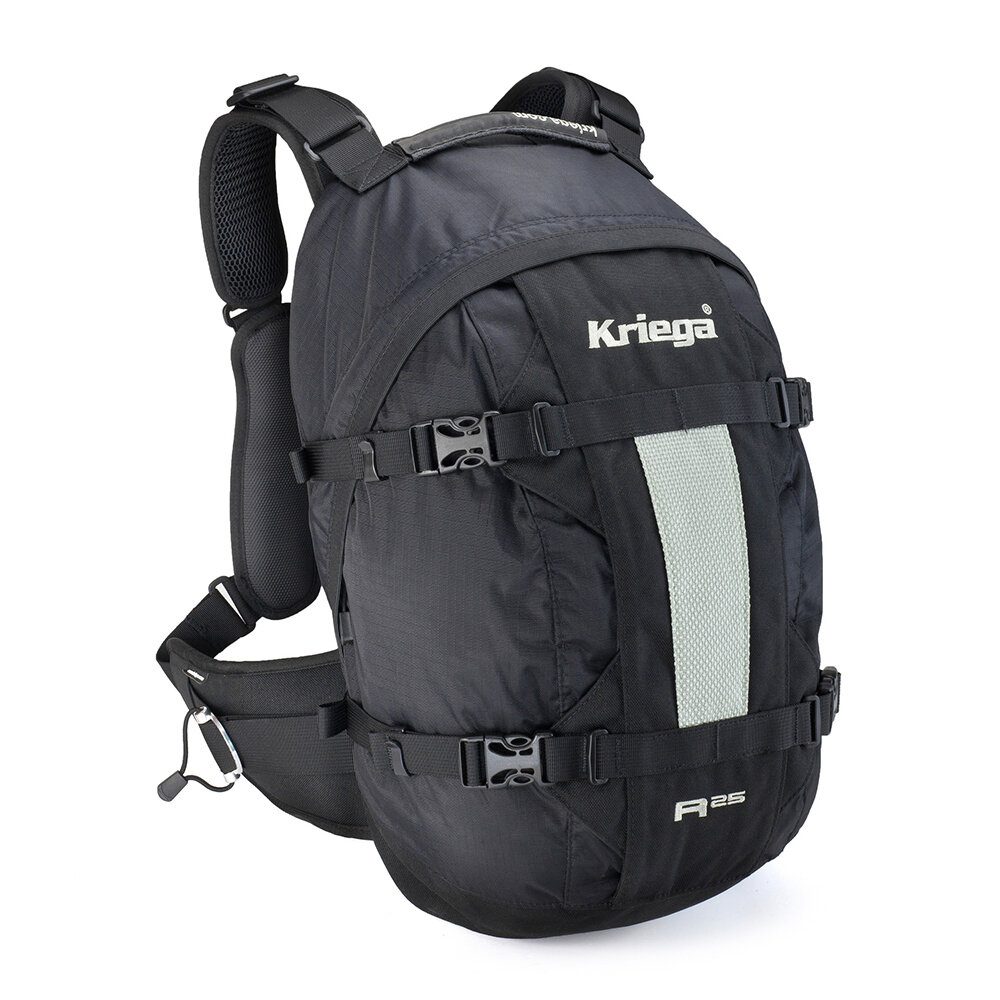 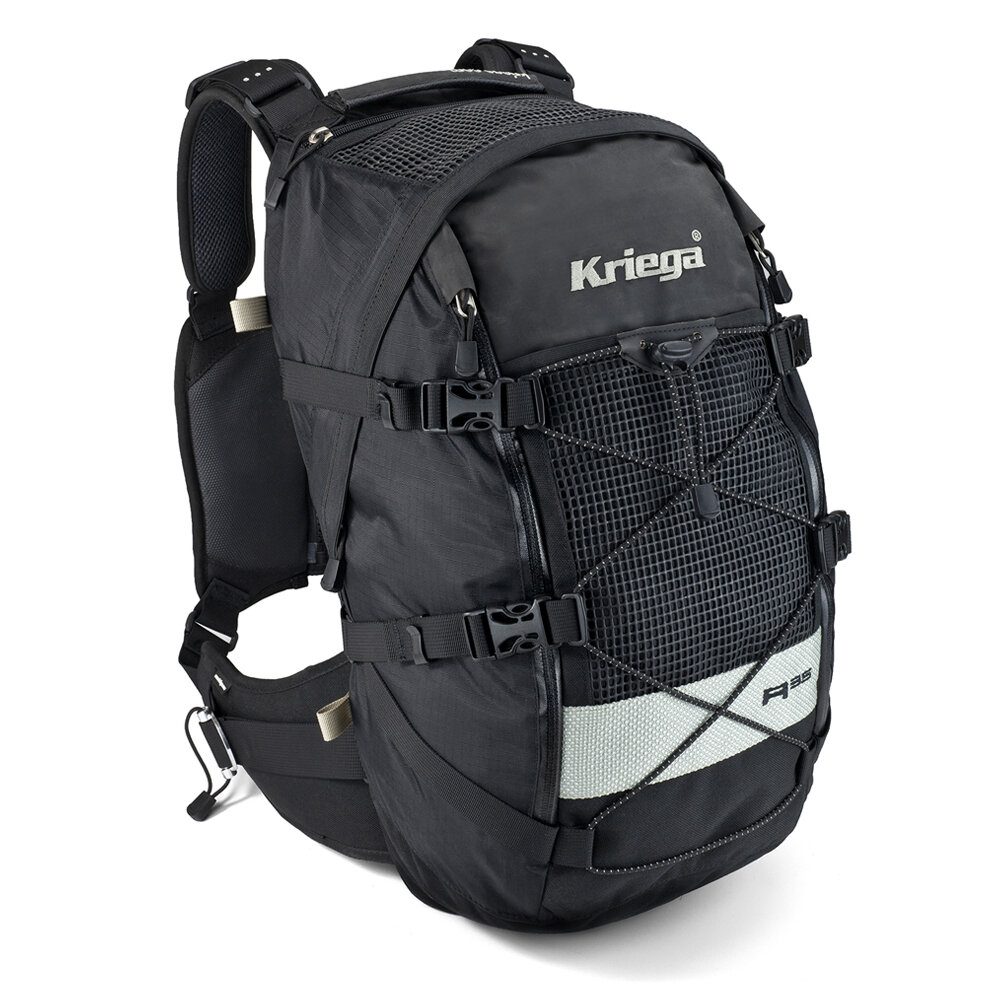 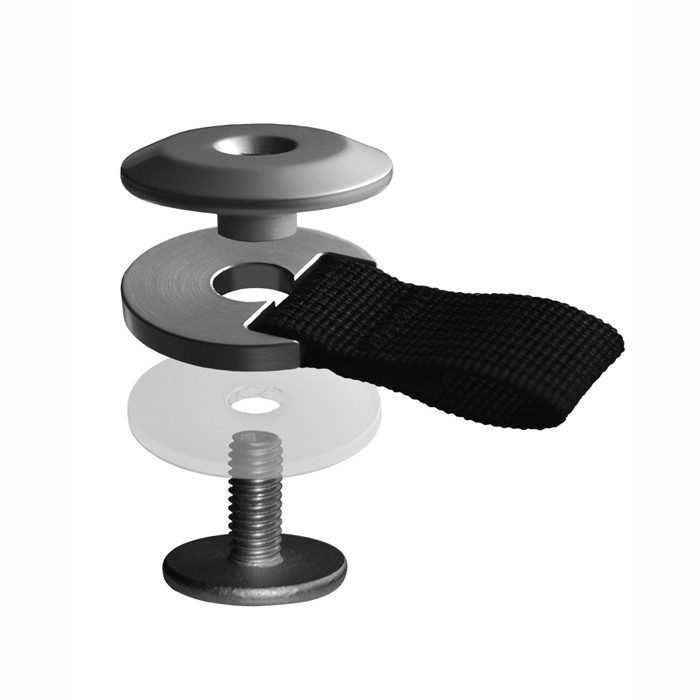 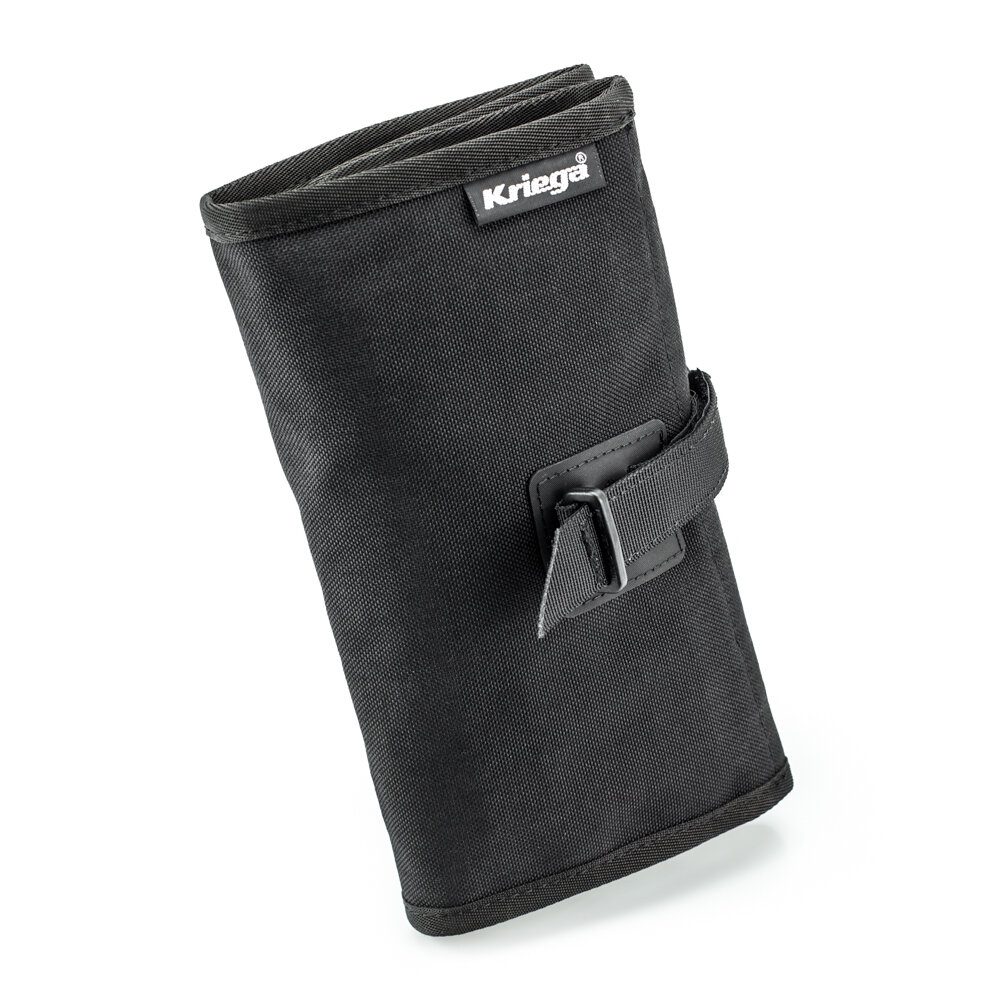 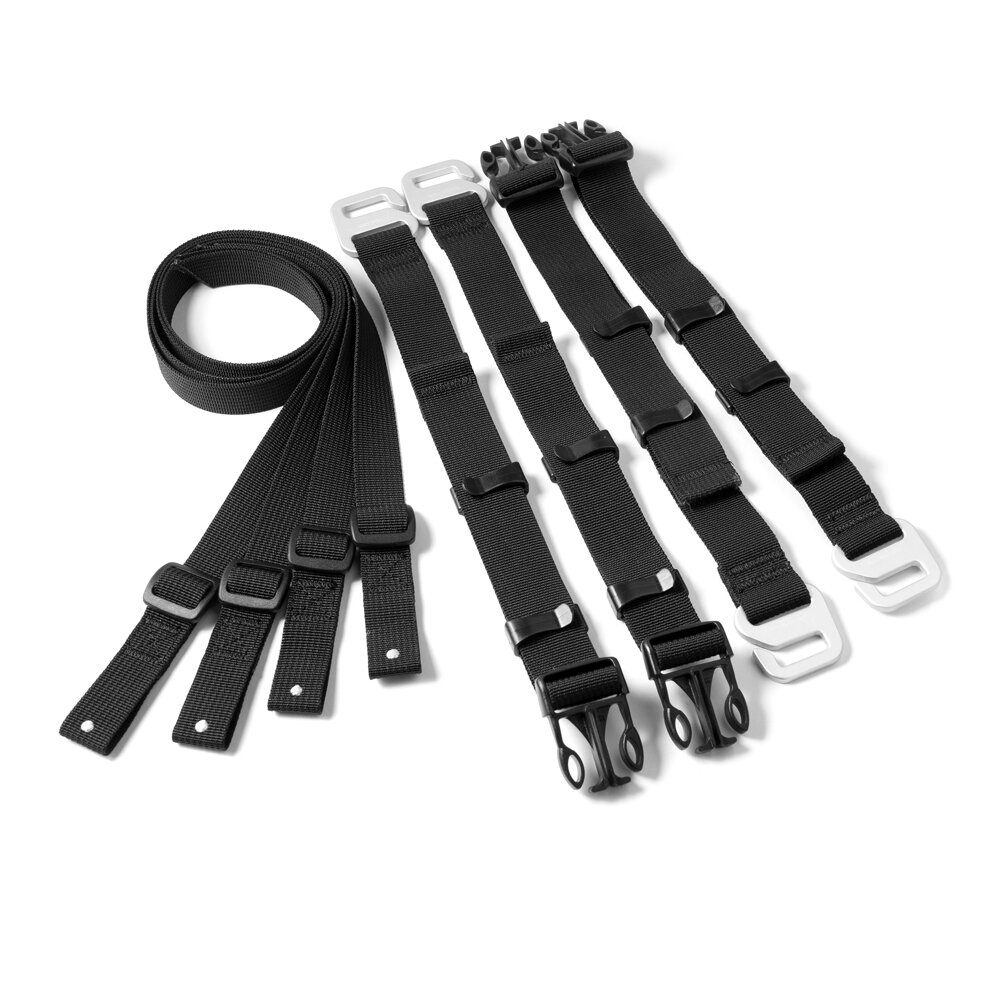 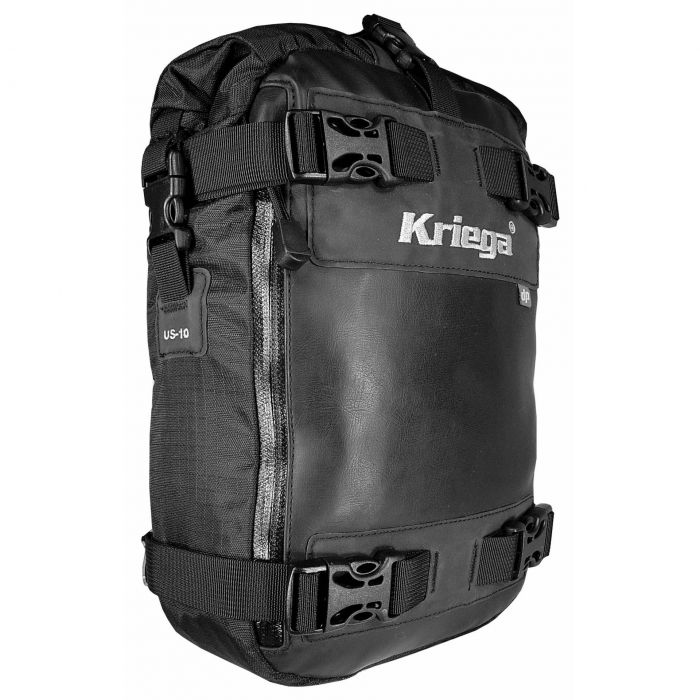 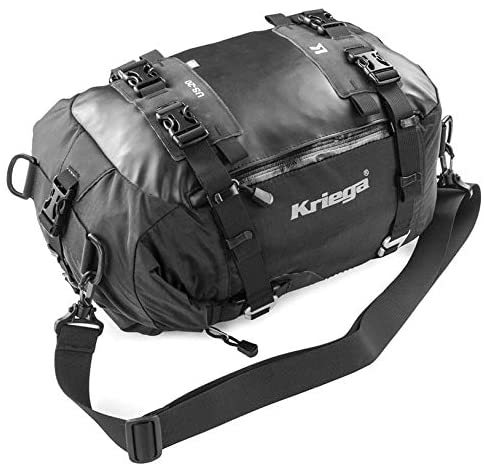 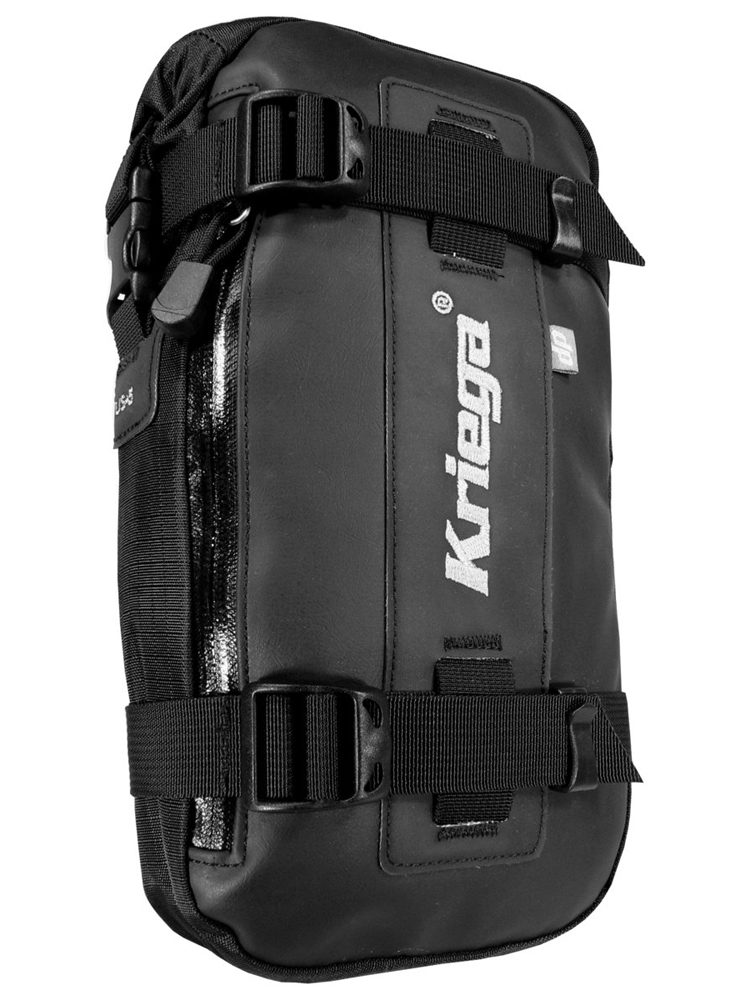